Conceptualizing a Staff Development Agenda for the Professionalisation of Teaching at a South African University: Attempts at an Action Plan, in Anthropologist 18 (2), 629 - 638.

ABSTRACT:  This study was inspired by the author’s participation in a Post Graduate Diploma in Higher Education course at one South African University. As part of the requirements for the successful completion of the Diploma, one had to design an educational development agenda for a university. Using the Archerian social realist theoretical framework this paper conceptualises an agenda for the professional development of academics in their role as teachers at the University of Higher Learning. The study argues that while structures can be put in place, it is the agency enacting those structural roles and working in the domain of culture that can actualize an educational
development agenda. Based on this argument, the study recommends a commitment from management as key agents in the provision of resources for the implementation of the proposed educational staff development agenda.

Vivienne Bozalek, Patience Sipuka and I gave a paper at the UKZN Teaching and Learning Conference, 25 - 27 September 2014, at the Edewood Campus, Durban, thus taking the research to a new audience. The conference itself was interesting, with keynotes by Gayatri Spivak (very refreshing and iconoclastic), William Pinar (he gave a strong critique of the CHE Report on the Four Year Curriculum) and Reitumetse Mabokela, and ex-South African who now works at Michigan State. She gave an impassioned keynote about the state of higher education in South Africa, and the relative inability to transform the sector in terms of student outcomes and staff representativity. She argued that it is the responsibility of all in the sector to try and make a difference, we cannot just blame those at the top. This resonates well with the idea of Structure, Culture - and Agency, I would argue. 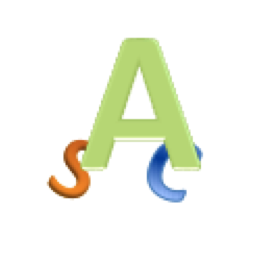